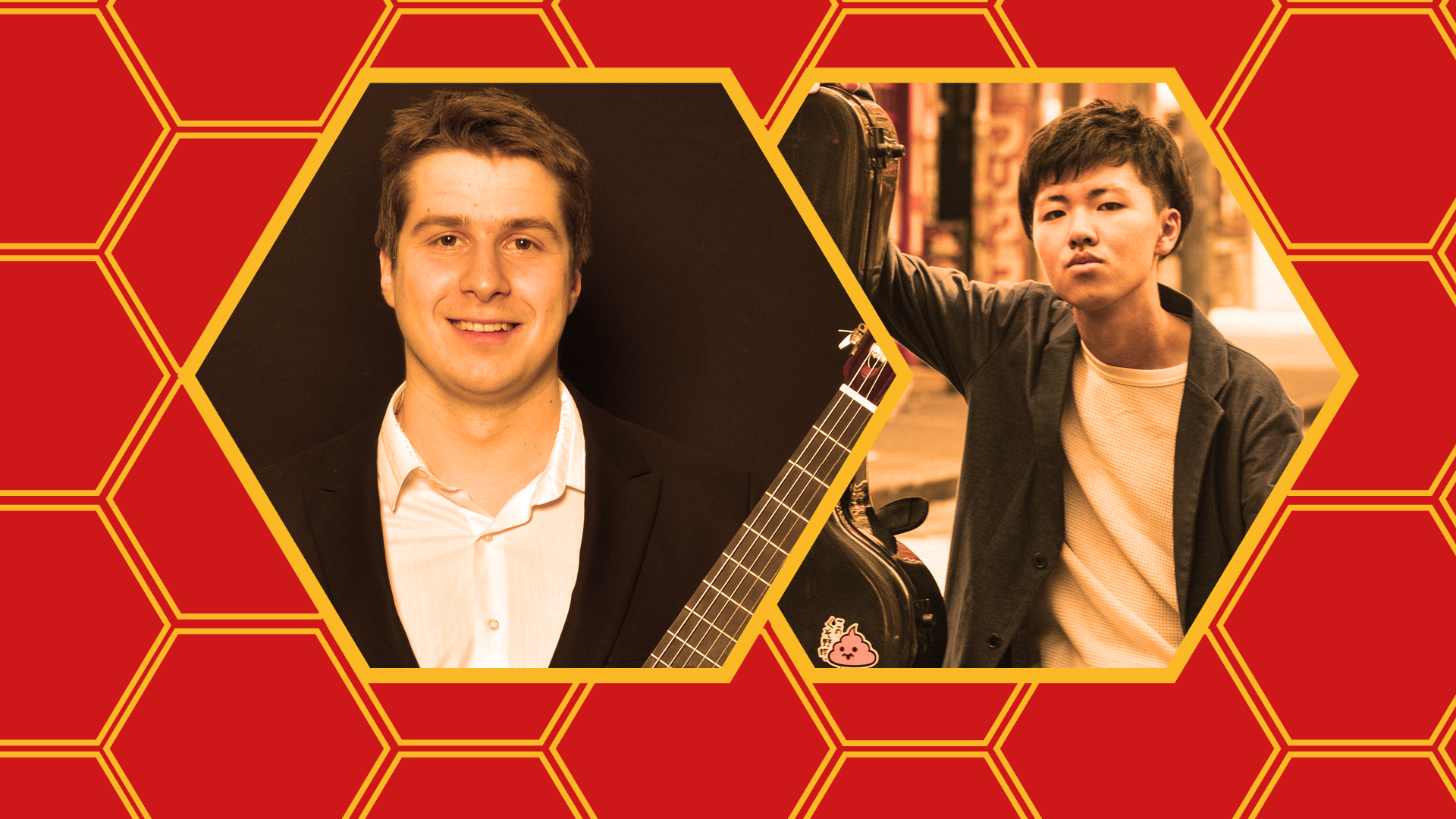 Viktor Đuknić started playing guitar at the age of 8. In 2011 he enrolled into the Faculty of Arts in Novi Sad (Serbia) in the class of Mr. Zoran Krajisnik, and he finished his Master’s studies in the class of prof. Srdjan Tosic with the highest marks on the same faculty.

During his music career, he won numerous international and domestic awards, including 1st prize at International competition in Tivat, Montenegro (2018), International Guitar Festival in Kjustendil, Bulgaria (2018) and Tremolo festival, Macedonia (2014). He is the holder of a scholarship of the embassy of Azerbaijan as most relevant soloist of the Faculty of Arts in Novi Sad. In 2016 he performed solo with the choir of Faculty of Arts in Novi Sad performing “Romancero Gitano” of composer M. C. Tedesko. He worked with renowned professors like Ernesto Bitetti, Roman Viazovskiy, Ištvan Roemer, Johannes Moller, and many others.

One of the best Japanese Young Guitarist “Yuki Saito” started playing the guitar at the age of five. In Japan, he studied guitar under Kazuhito Osawa, Noboru Muraji, Daisuke Suzuki, Mariko Tsubokawa, Kiyoshi Shomura, Tsuneo Ema, Yong Tae Kim, and Soichi Muraji. In addition, he studied composition under Sunao Isaji and played French horn and double bass while he was in junior high school. Since 2016, he has been studying abroad in Weimar (Germany) with Prof. Ricardo Gallen.